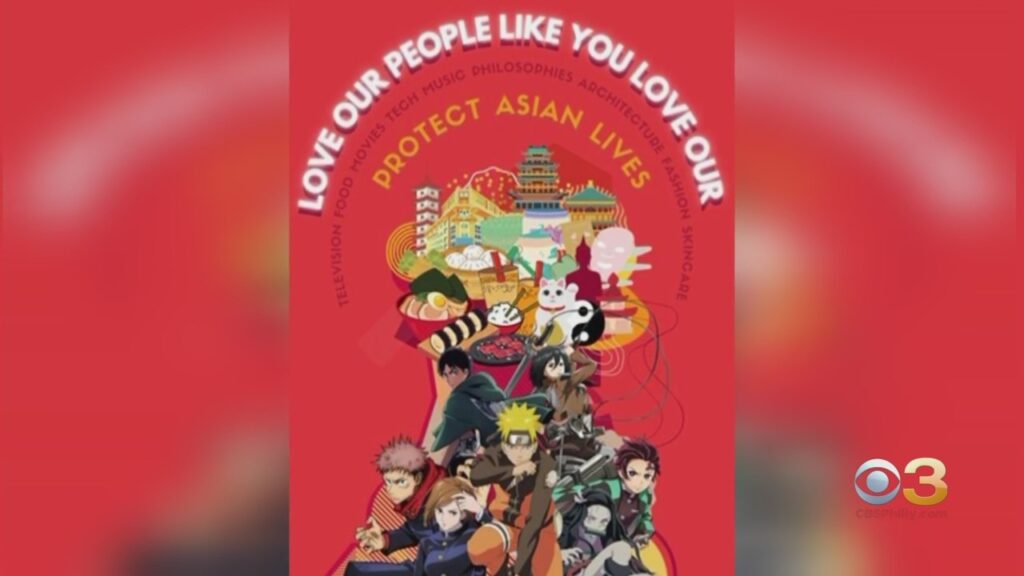 PHILADELPHIA (CBS) — Students at a Philadelphia middle school are marking Asian American Pacific Islander Month in a special way. For one eighth-grader, her social justice project became deeply personal. She touched the lives of many in her classroom and beyond.

Fourteen-year-old Ada Cun is an eighth-grade student at Baldi Middle School and she’s created a design that tackles tough issues, far beyond her years.

“There’s a lot of like Asian hate crimes and my grandma and grandparents were scared to go to the supermarket or like go out, and I was like I need to speak out on this,” she said.

And speak out she did, not with her words but with her visual message.

As part of a school project allowing students to embrace issues of racism and diversity, Ada’s message came from a very personal place — Asian American hate crimes and how she’s already being affected.

“It’s heartbreaking seeing everything being posted from people getting attacked and people getting bullied online. I was really worried for my family and I was scared to go outside myself because I didn’t know what was gonna happen,” Ada said.

Her graphic design intertwines Asian cultural influence on our society, starting with her favorite anime characters.

“I wanted it to grow up and explode into food and architecture and skincare and everything else that’s really liked right now,” Ada said.

The posters will be posted around the school when the students return in the fall. A reminder to honor and respect people and diversity in all of its ways.

“Talking about these issues and presenting them can be difficult for grown-ups, it wasn’t as difficult for these kids to talk about. Art is a great outlet,” teacher Lisa Tyler said. 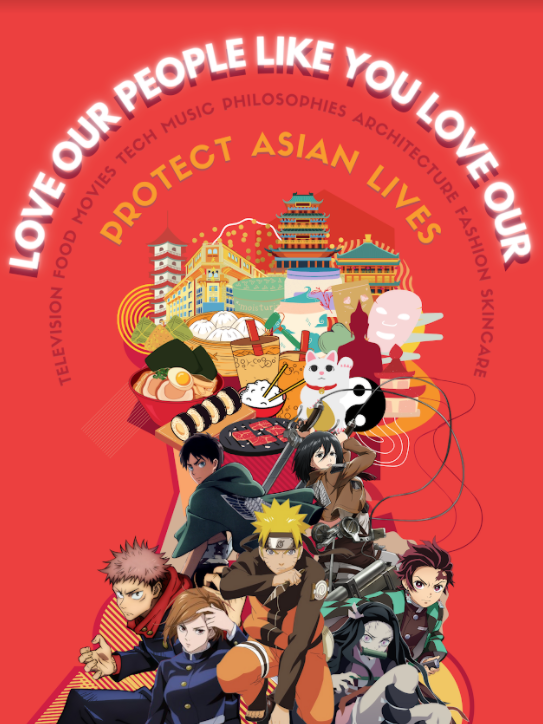